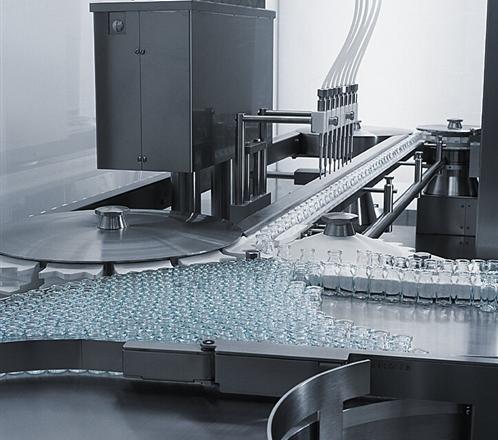 Mr. Stoelzle is the Co-founder, President and Chief Executive Officer of Venture Therapeutics. He has over twenty nine years experience in the pharmaceutical industry, including regulatory affairs, compliance, quality assurance, quality control, product development, and pilot manufacturing and validation.

Prior to co-founding Venture Therapeutics, Mr. Stoelzle  was co-founder, President and Chief Executive Officer of PharmaForce from 1999 to 2012.  Under his leadership PharmaForce received more than 50 sterile drug approvals from the U.S FDA. PharmaForce was acquired by a subsidiary of Daiichi Sankyo in 2009.